Sometimes when you’re in the middle of nowhere, stranded in the winter snow, all you have is snow to eat or drink. It is not as if you want to do this, but rather, that you have no true choice in the matter. However, we should warn you that the yellow snow is not the same flavor it is in an “Icey” or “Slusher” from the gas station.

One question many have is, will eating snow dehydrate you? Although not ideal, eating snow does not directly cause dehydration. It can, however, cause your body to expend more energy to stay warm by raising your metabolic rate, which in turn could negate any benefit from consumption.

In theory, this may seem odd. Snow is essentially a form of frozen liquid. It is also not made using the same properties that energy drinks or soft drinks have with all the caffeine and sugar. Therefore, it does not make you thirsty.

However, snow does not act like rainwater because snow is technically itself not a liquid. Thus, your body has to produce enough heat and use enough energy to melt it as you’re eating it. The blood then has to distribute it to the rest of the body. This is a lot to ask of a near dehydrated body.

Therefore, if you’re already close to dehydration, snow could potentially (maybe) push you a little closer. But, if you’re not in that position of desperation yet, you won’t need to worry about it doing so.

Science Behind Eating Snow For Hydration 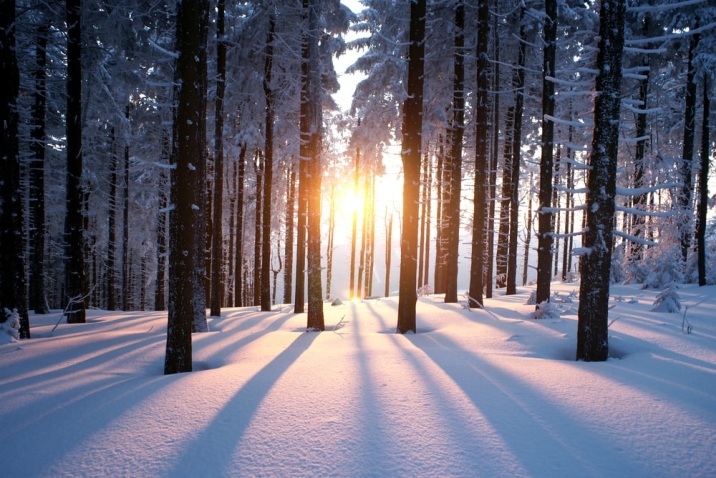 When you think of snow, it may seem like frozen water that could easily go into your body and give you everything you need. Yet the reason this is not true is pretty much down to what snow is. Unlike rainwater that is already a liquid, your body has to put in a lot of work.

Think of it like gasoline and oil. Most cars run with both, which is an important thing to remember going forward. You could add as much gas to your car as you want, but without enough oil, your car isn’t going to run.

The same exists in the reverse order of operations here. You need gas, regardless of how much oil your vehicle has in it. Therefore, think of your body like an engine. Snow is the gas you need, but you’re running low on both gas AND oil (water).

You have enough oil to get this done, but your body is running dangerously low on gas. In order to add more gas, your body now has to distribute reserve gas around your body. Therefore, causing you to overuse and run out. Your body then has to use excess amounts of oil, inefficiently.

Engines Die Like This, Why Is Your Body Any Different?

Now think of gas as snow and water as blood. Your body is made up of mostly water and your blood carries around a lot of nutrients in your body. Without water in your body, your blood will begin to slowly stop working as it normally does.

Red Blood Cells, your oxygen-carrying cells, will be noticeably different. This is why you might get lightheaded when you’re reaching dehydration. You might also get a headache, as well as get dizzy or pass out too. All are problems caused by a lack of proper oxygen in this case.

Now multiply this to other areas of the body, also not running properly because the blood cannot do its job. Even when you’re now adding snow to the body…it’s going to the Gastrointestinal tract and the blood has to carry it around.

Yet your body is already running on reserve power in dehydration or near dehydration periods. It is now having to do more work just to keep itself alive. It’s like asking a man with two broken arms to lift 500lbs. He might be able to when healthy but now you’re asking him to do it in an impossible situation.

You should keep in mind that overuse equals problems. Your body is only capable of so much until it cracks.

How To Utilize Snow It is clear that snow can be a useful resource. You can actually eat it without a ton of risk when not dehydrated. However, it can be problematic at times. If you’re going to eat snow, it’s best to catch it as it’s falling and not take it from the ground.

In the wild, letting it sit out there for so long means it’s likely going to have animals on it. Which will result in bacteria building up over time. They have likely walked on it, urinated on it, and much more. By catching it as it’s coming down, you remove that possibility.

Now, if you do plan to use snow to hydrate, then you’re better off boiling it. This is for a few different reasons. First, by boiling it you make it into a liquid. Therefore, making it easier for your body to use and absorb to hydrate you.

At the same time, if you boil it after removing it from the ground, you’ll likely boil out a lot of the bad bacteria that might have developed on it. Overall, you’ll get a lot out of the boiling technique, so it only makes sense to use it.

If you do run into a difficult situation, then you may have no alternative but to resort to eating snow in an effort to survive. If this is something you know you must do, make the decision much earlier rather than much later.

By doing it earlier, you give your body a chance to consume and use the snow you’ve eaten and result in hydration. Now, all you have to do is wait it out. Yet if you get energy and are capable of making a fire, and hunting food all as a result of eating snow….then it was worth it.

Plus, if you can make a fire then you can further use snow by now being able to boil it down. In the end, there are some periods in our lives where we have to take chances. Eating snow is one you are safe in taking only if you’re not at dehydration level yet. If you are, boiling it is the safest way to actually benefit.